Congratulations to the crew of Royal Huisman S/Y Unfurled and Spirit Yacht S/Y Gaia for a fantastic regatta.

Steve was on board Unfurled who started the day yesterday just one point behind Dubois designed S/Y Moonbird… and came out victorious in Class B.

Gary Wiseman, tactician aboard Unfurled says, ‘We were almost hoping there was no race today, because we don’t have a lot of confidence in our light air performance. We were pretty sure we’d run the Class for the regatta when we crossed the line. We took a day that we were not feeling confident, but it turned into a really nice race and a really good story for us at the end!’ 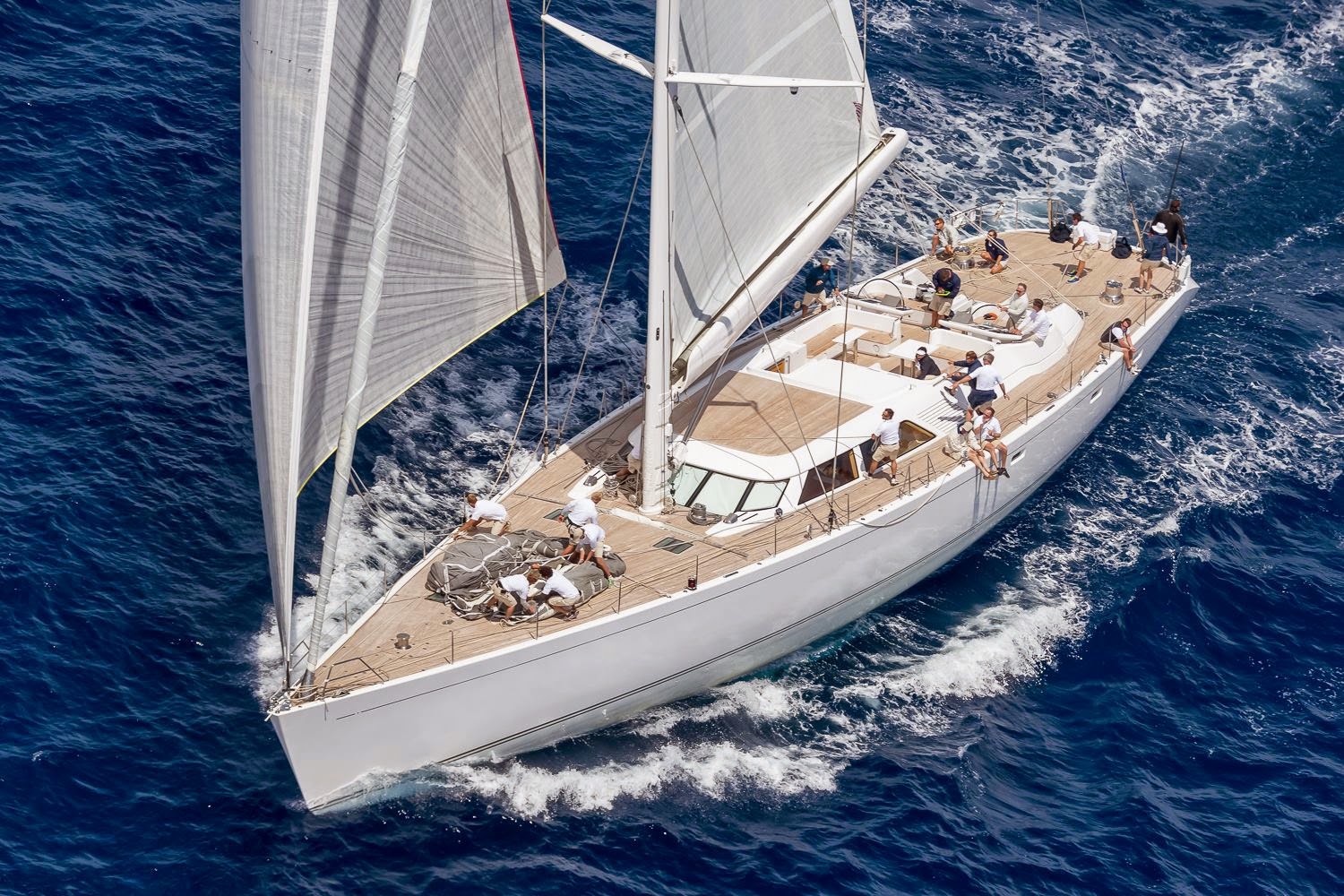 Not only did the RSB team achieve the win, but Mark Timmins on S/Y Gaia was part of the crew that came in just behind Unfurled in the final race yesterday.

Boat International News stated, ‘The Sprit Yachts Gaia, racing in Class B, revelled in the lighter conditions and put in a great showing, holding her own for most of the course and scoring a well-deserved second on corrected time for the day. The Southern Wind Cape Arrow, which had also been in contention for the Class win, managed a third, and with Moonbird pushed down to fourth it meant that Unfurled took Class B overall by two points.’

Well done to our very own Steve Branagh for being part of the winning team for RSB Rigging Solutions and Marine Hydraulic Solutions... lets see if you can get the June 14 regatta double and take The Superyacht Cup too. Images by Studio Borlenghi 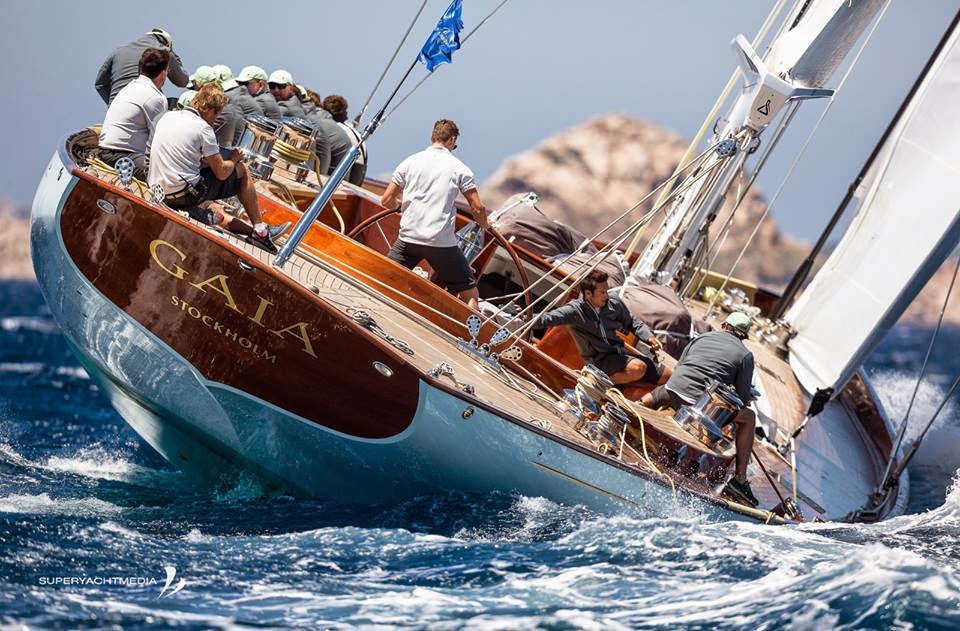