Over the past year RSB Rigging Solutions have worked with many high profile new build projects including the Baltic 108, the Baltic 116 and the brand new J8 built by the Dutch Shipyard Holland Jachtbouw.  Our experienced riggers have created all the running rigging for these super yachts and have had interest from Shipyards all over Europe to become involved in their new build projects due to our very high standard. 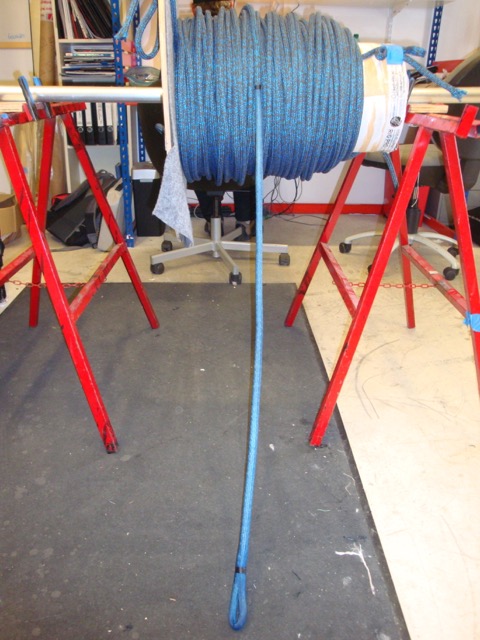 J8 has now been given the name of Topaz and was recently launched in the Netherlands. She is one of the longer ‘super Js’, with an 88 foot original waterline length, a foot longer than any other J ever designed! The launch of Topaz brings the J Class fleet on the water to a total of eight boats.The Italian rope manufacturers Gottifredi Maffioli supplied the ropes to our RSB Splicing team for the J8 project and have recently given a seminar highlighting the research and development that goes into building their ropes, maintaining the highest quality as well as technologically correct for super yachts. These days with yachts getting bigger and faster they need a phenomenal amount of strength and resistance in their running rigging to withstand the wear sustained on board. 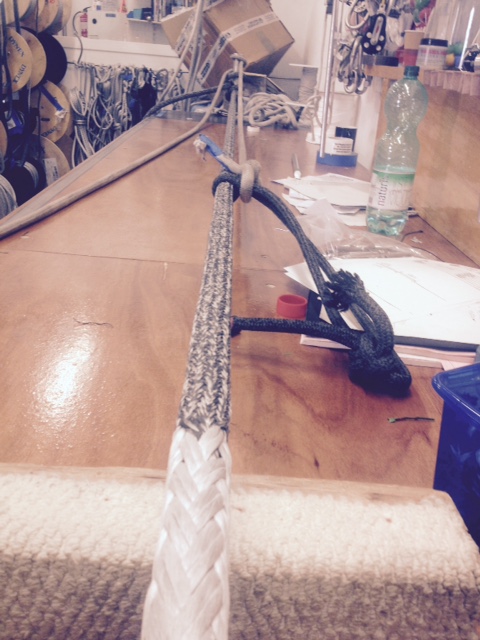 Allan Wester, head of our splicing team said, 'Whilst Topaz may not be quite ready to take part in any regattas, the rest of her class is be taking part in the UK regattas this year including the J Class Regatta in Falmouth, which was followed by the RYS International Bicentenary Regatta in Cowes. The J's then will make their way to Sardinia for the Maxi Rolex Cup in Porto Cervo and the Voiles de St Tropez in France this September. Our splicing team are currently building the running rigging for yet another new build for a world class shipyard. Details on this will be released once the boat is on the water. In the last year, the number of new builds and shipyard projects we've supplied running rigging for has drastically increased. This is testament to the knowledge of not just sailing, but technical ropes and instructs splicing work, of our team.'