The conditions weren’t ideal for this year’s regatta, with winds averaging between 7/8 knots and the fourth day having to be cancelled due to extremely light winds. The course being set in “Bomb Alley” didn’t give the fleet any advantages either, with all of the corners putting an emphasis on crew work and manoeuvres.

Steve commented on his Loro Piana Superyacht Regatta 2015 experience: 'On Marie in race 1 we came home in 4th place and in race 2 we took a 3rd only 20 seconds off 2nd place. With light winds forecast, the crew are going to have to work very hard to keep our 300Ton superyacht moving and the tactician and navigator will have to make sure we are in the right place on the race track at all times.' 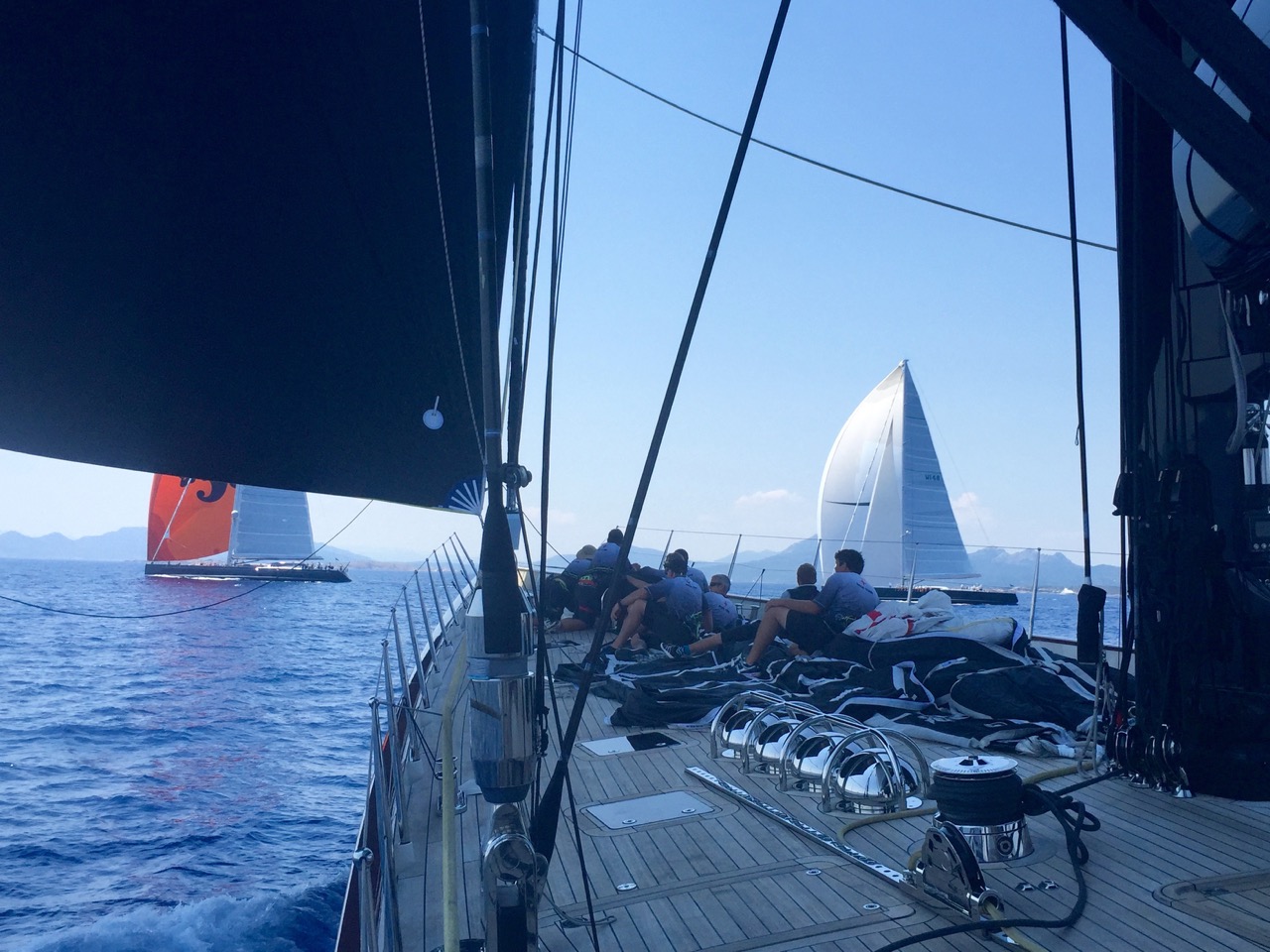 'Day 4 dawned with no wind and even though the race committee made every effort to get the fleet away just after 1pm the race was cancelled and the fleet returned to the dock for the usual packing up procedure that sees the crews all manhandling cruising gear and sails off the dock and back on-board before heading to the piazza for the prize giving event.'

'The final two days of the Loro Piana regatta were again light wind affairs. The 3rd race sailed on Friday saw the fleet start in 8 knots of wind with spinnakers up and sail south around the islands situated off Portisco. On Marie we had a poor start and but sailed well down the run and made good gains on S/Y Ganesha by keeping the A2 spinnaker up as the breeze went forward as we sailed into the bay. On the beat back pup to the finish line the wind increased to around 12 knots for a short period of time however this didn’t last long and we finished on a dying breeze just behind S/Y Saudade who took first and Ganesha who again beat us into 3rd by just 40 seconds.' 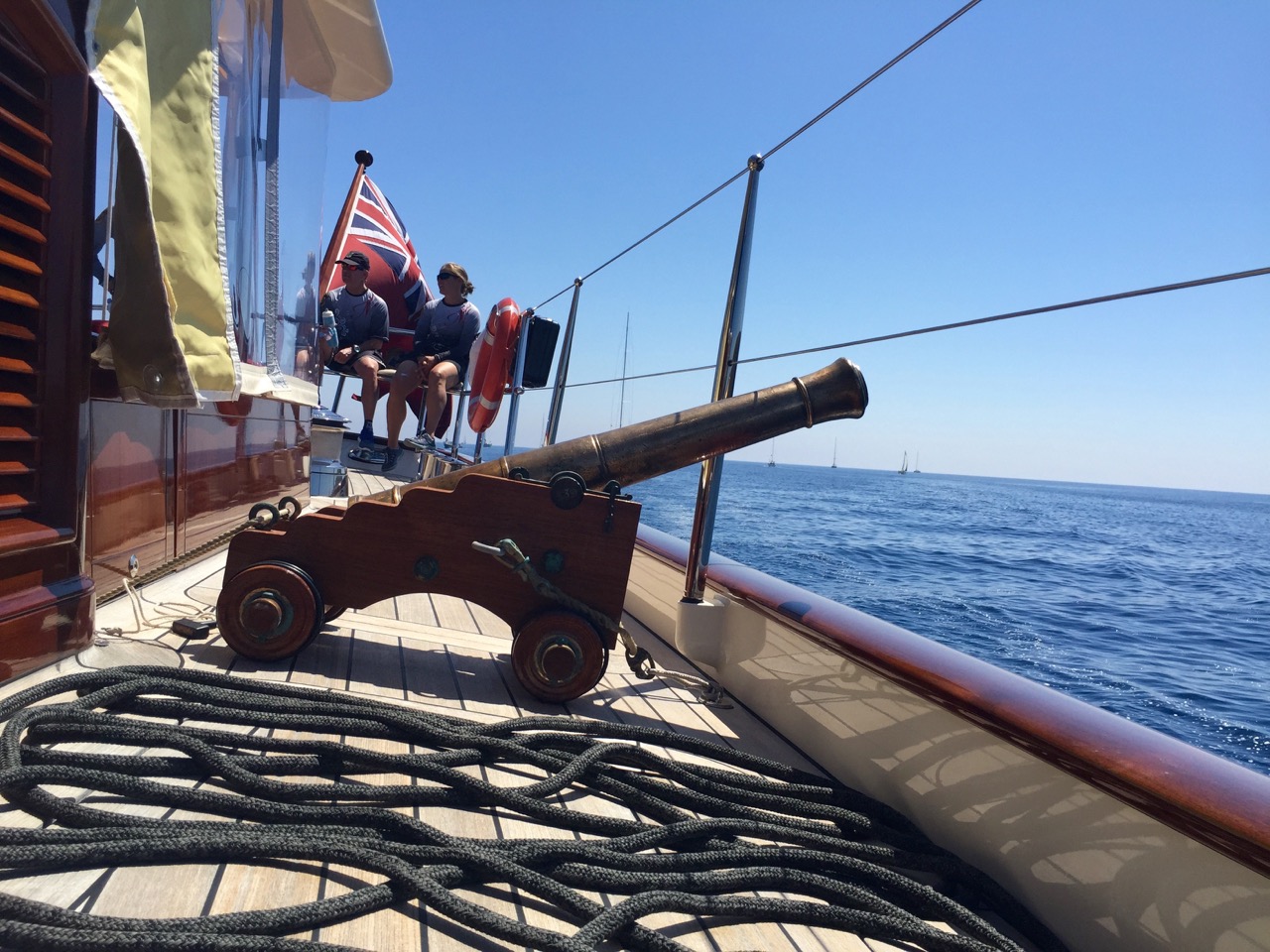 'As always the regatta was great fun and very well run by YCCS, and Peter Craig who did a great job in getting three races away in conditions that really did not suit these beautiful super yachts. We are also happy to report that yet again the new rating system worked well; as crews who used to get off the boats at the end of each day complaining about their ratings, can now be seen having a beer with their mates reliving the days racing and mark roundings and trying to figure out just where those vital seconds were lost.'

For all information about your rigging and ropes programs, or to order Maffioli Rope with a discount for all competing in SYC15 contact info@RSB-Rigging.comWe are all looking forward to the Super Yacht Cup Palma, with 21 boats entered this year it is going to be a regatta with great sailing and fantastic social events in the evenings.