Working and sailing with many of the larger race boats means that RSB Rigging Solutions is not just your average rigging establishment. RSB Rigging has conducted full rig and rigging optimisation programmes on many of these yachts giving each of them an even better opportunity to come out on top at the end of the various regattas they sail in.

Over the winter RSB have worked with the well known Wally Yacht, J One who is a regular participant and a frequent winner in many of the Mediterraneans most prestigious regattas. RSB Rigging completed a full standing rigging retrofit; changing out the old rod rigging and replacing it with Carbolink solid carbon rigging. The refit also included modifying the existing headstay adjustment system to include a custom made Harken hydraulic ram with a 150mm of stroke to allow the rig tune to be changed much easier as the conditions at the regattas dictates. During the project RSB working closely with Carbolink measured the whole rig with a laser in three different mast tune setups; Light, medium and heavy wind. In each different configuration a reverse tune was carried out and the rake and all the pre-bend measurements were taken at set points on the mast. The mast was then un-stepped and the old rods were individually tensioned on the ground allowing each one to be check measured again. All the chain plates and tang interfaces were measured and the dimensions taken before all the details were sent to the Carbolink design office in Switzerland enabling them to start the cable drawings. 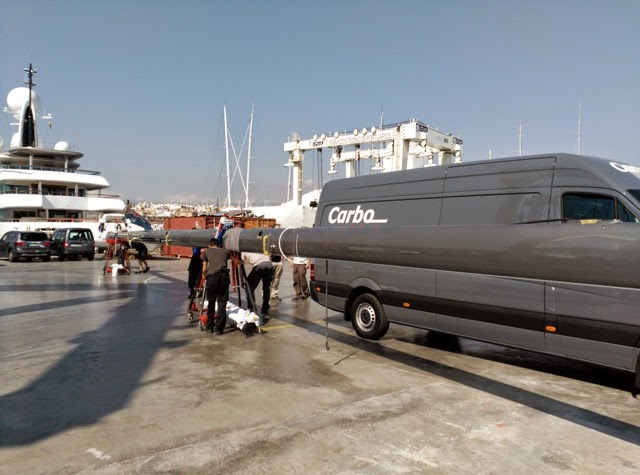 RSB asked the Palma based composite experts, Branagh Marine Composites to carry out the spreader end modifications which involved cutting off the existing tip cup from the spreader end and splicing and laminating in a new designed super clean spreader end to accept the cable cleanly and with minimal windage.J Ones rig was re-stepped recently, is now dock tuned and the sailing trials have been completed. Next week along with the race crew RSB will carry out the final fine tuning of the mast with the new sails. RSB Rigging’s Russ Brown states 'Having taken 200kg out of the mast by replacing the old rod with the Carbolink carbon product the boat now feels quite different. The work now begins on updating the on-board Polar and VPP information and modifying the target boat speeds and angles. There is a lot of testing and learning to be done before the Palma Vela regatta at the end of April. We are sure that the improvements will make the boat quicker and enable us to remain competitive in the upcoming regattas.' 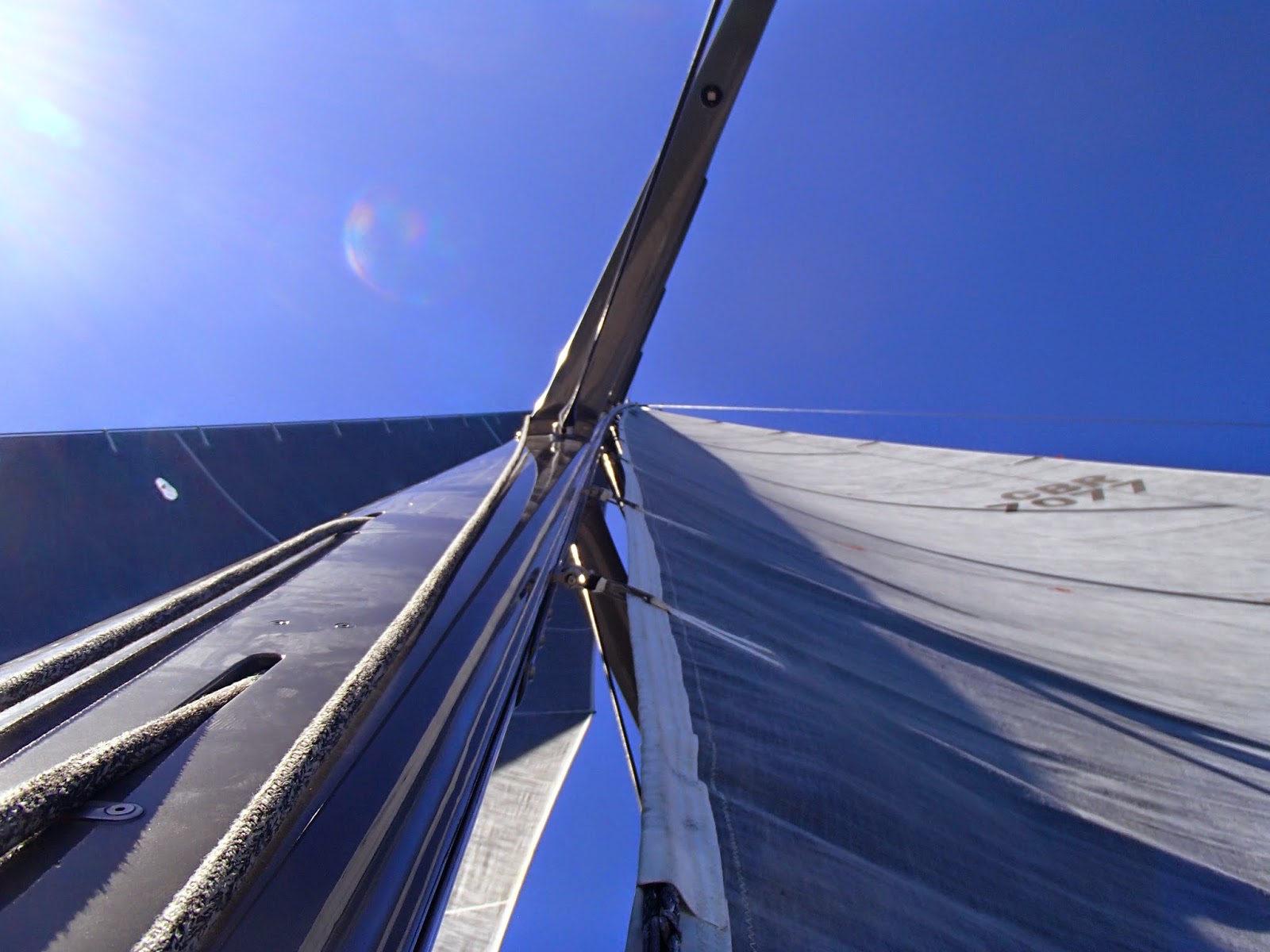 It has been a busy winter for all the Wally yachts as there have been a lot of modifications going on across the fleet. We at RSB are looking forward to the Palma Vela Regatta; the first test of the season, to see how all of these spectacular yachts line up.