RSB Rigging Solutions Announce Further Team Expansion. Having achieved a record year in 2014, RSB are proud to announce the expanding of their team. 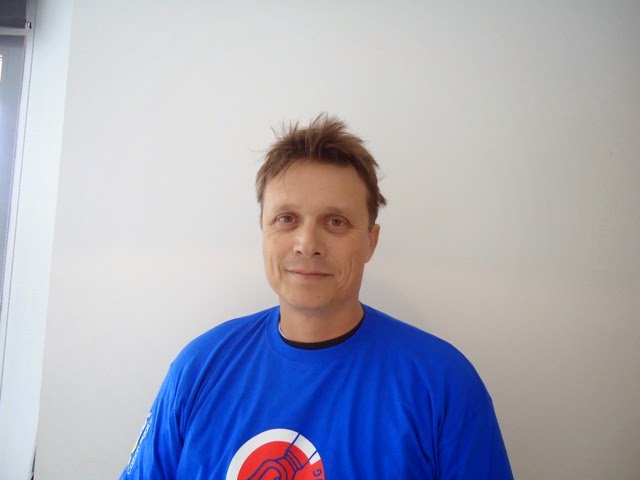 The 1st recruit for 2015 is the Dutch born Chris Dogterom, joining as Project Manager and Rigger. His introduction into the yachting world started as a sailing instructor and since then he has continued in the industry and has worked in the specialist field of yacht rigging for the last 20 years. RSB is one of the leading rigging companies worldwide and Chris’ wealth of experience including a number of large projects on sail training ships is invaluable to us. 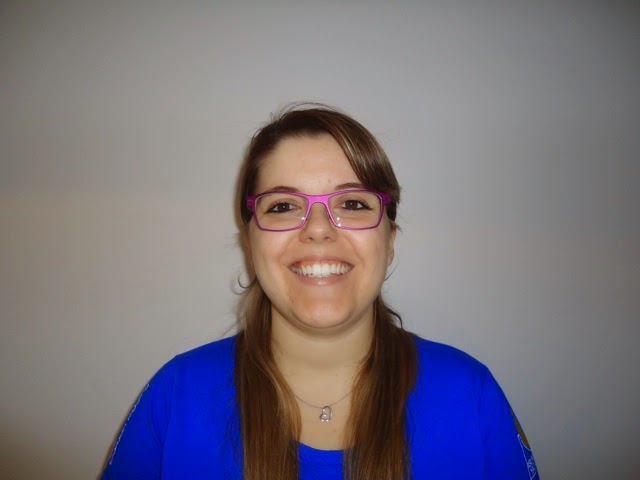 The 2nd newcomer is Natalia Martin. Her role is Office Administration and Logistics. Natalia has been involved in the yachting industry in Mallorca for the past 6 years. Natalie is fluent in English, Spanish and Catalan. She will work closely with Marina to ensure the smooth running of the RSB office, supplying admin support to the team. Having previously worked in the marine industry she is adapting well to this demanding task.

During the 2014 winter/spring refit season RSB Rigging Solutions put a massive eighteen Superyachts with a total of 24 masts through full rig refit programs and also found time to remove 5 communications masts from 3 large powerboats. While all this was going on the running rigging department have produced 26km of running rigging and mooring lines for projects ranging from new build Superyachts to 75m powerboats.

Steve Branagh, MD of RSB Rigging Solutions states, ‘We have hit the ground running in 2015. With an increase in the number of projects on both sail and motor yachts, we are looking forward to another busy year and are very happy to welcome our new members to the team.’