The Volvo Ocean Race: Leg 1 Through the Eyes of an Ocean Sailor

The Volvo Ocean Race: Leg 1 Through the Eyes of an Ocean Sailor

As the crew recover and the VO 65’s receive some well needed ‘physical therapy’ after the exhilarating roller coaster that was Leg 1, the love/hate relationship sailors have with the VOR is already being tested.

Captain and previous client of RSB rigging, Loz Marriott who skippered a yacht for The Global Challenge 2004 - 2005, was able to give us an insight into ocean racing, the conditions and emotions encountered.As always the crew dynamics on each boat have been properly tested on the first leg. Possibly the most surprising crew change is on board the Spanish boat Team Mapfre, with Michel Desjoyeaux, the twice Vendée Globe winner leaving the boat after the first leg. He will not be sailing any further stages but remains available to assist the team from onshore. 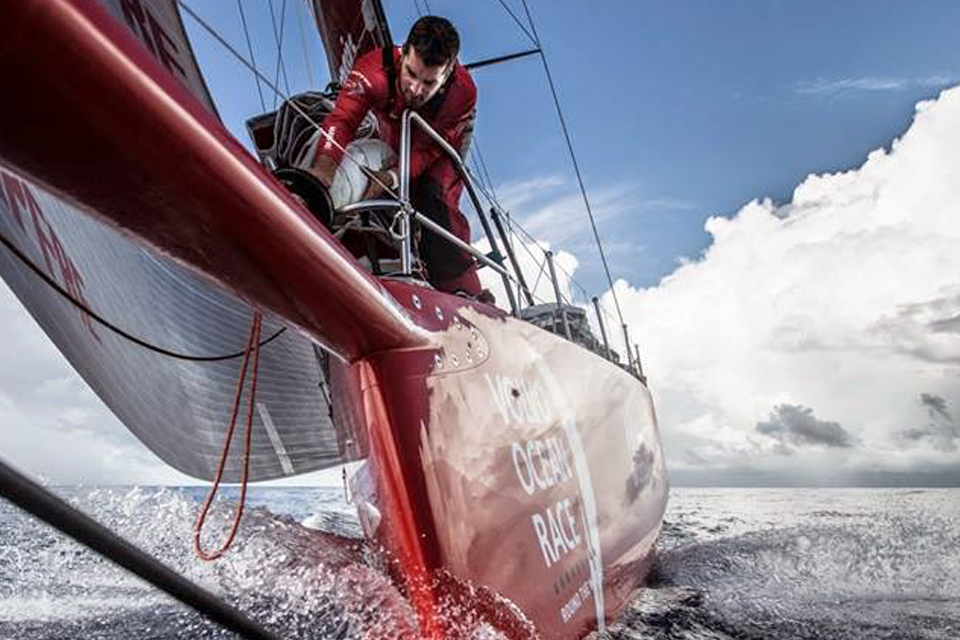 Loz tell us, 'The Global Challenge was known as the "World's Toughest Yacht Race". Sailing the wrong way around the world against the prevailing wind and currents, with novice crew and in one design boats, there is the similarity to the VOR fleet with their V65 one design. Earlier boats were about boat design and development, now it’s down to the crew and decision making.

'This is why the Team Abu Dhabi are such strong contenders with a crew with more than 20 Volvo races completed between them and Olympic silver medallist Ian Walker as the skipper.' For now Loz can empathise with the crew's feelings on arrival in Cape Town, '...the atmosphere coming through the lifting bridge into Table Bay, being greeted by family and 100's people is absolutely electric! The sense of relief, achievement yet self criticism and the desire to do better - the love hate relationship is so true! Love the beginning, the middle is painful, by the end you forget the difficult bits and just want to do it again!' 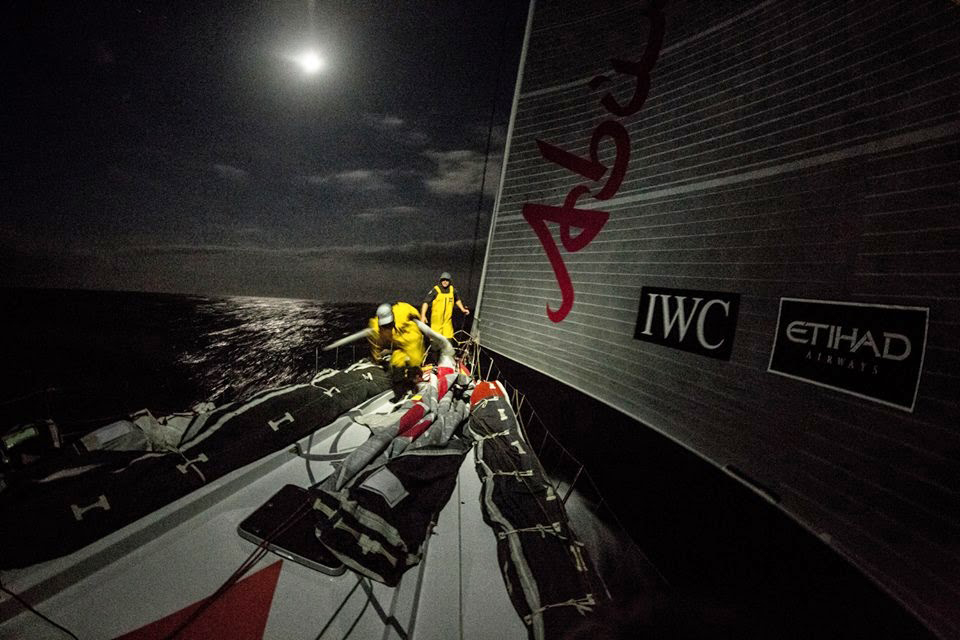 'Leg 1 would have been a real shake down with crews dealing with dramatic changes in temperature, right from the moderate med, straight through the boiling windless equatorial region. On top of that, the Southern Ocean has plummeting air and water temperatures. The wind is denser and much colder. As if that wasn't enough, the Southern ocean swells are also huge.'

'For 26 days they have been wearing the same clothes they stepped onboard in so the smell of the boats below deck will be pretty unpleasant! They will already be focusing on Leg 2 and the challenges of getting away from Cape Town, sailing through the volatile Indian Ocean, crossing the equator again before the final long beat up the Gulf to Abu Dhabi.'

Loz backs Team Brunel for their all-round ability and global racing knowledge. Secretly however, he wants the girls to pull it out of the bag due to his enthusiasm to see sailing buddy Dee Caffari, be part of a victory for the girls.

Watch this space! We hope to check back in with Loz during Leg 2.