On the 20th September Richard Krugel will attempt to swim around our stunning island of Mallorca in Spain in the Mallorca 360 challenge, becoming the first person in history to do so. This challenge is in aid of The Allen Graham Foundation for Children, based on the island. The distance around the island to be swum by Richard is 360km, more or less. He shall tackle this challenge in stages of twenty Km per day over eighteen days straight!

The swim will be recognized by the World Open Water Swimming Association as a legitimate attempt upon completion. Richard has been training and preparing for this challenge for months... an immense amount of mental and physical endurance is required for the swim and Richard is ready for what awaits him. We shall be following his progress and are incredibly proud to be a part of this impressive fund raiser.

RSB Rigging Solutions has made a generous donation to support the charity and are behind Richard all the way. 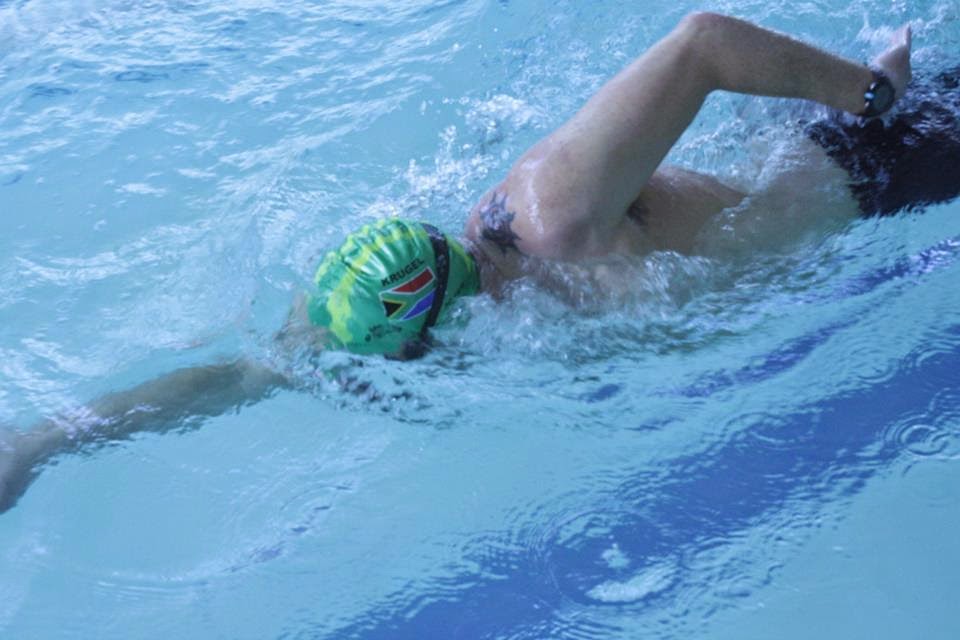