With happy owners and crews at the prize giving on Saturday evening what was arguably the best Superyacht Cup since the 52 boat fleet in 2007 came to an end.

RSB has played an integral part in this amazing regatta for the past 5 years taking a silver sponsorship package as part of the Rolling Stock Group. As always, many of the riggers were to be found sailing with clients in the regatta as race crew… and with the remainder of the yard team on various rig and rigging projects in the yard, RSB have been exceptionally busy. 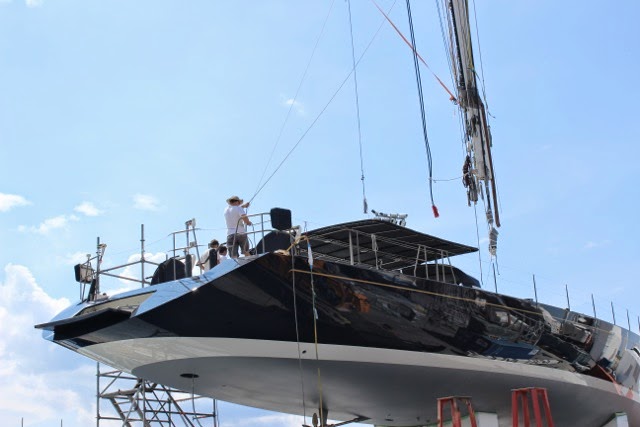 With such a hectic week on the cards it was vitally important to ensure that all the clients were race ready, the work in the yard was scheduled and under way and of course the exhibition tent for the week was set up, manned and ready to host clients during the Mediterraneans largest super yacht regatta. Lucy and Marina looked after customers and clients throughout the week and along with the Rolling Stock ladies put on a great party at the end of every day once the boats were back on the dock.

In what turned out to be a very successful week, RSB Director Steve Branagh was part of the crew that took the silverware in class two and the trophy for first overall on Royal Huisman built Unfurled. They were closely followed by the Spirit Yacht Gaia who took second place in class two with Rigging Manager Mark Timmins onboard. With RSB team members on the Abeking & Rasmussen built S/Y Baiurdo VI who took third in class and other members of the rigging team racing onboard the Swan 100 S/Y Muzuni and Claasen’s built S/Y Atalante this really was a very successful regatta for all. 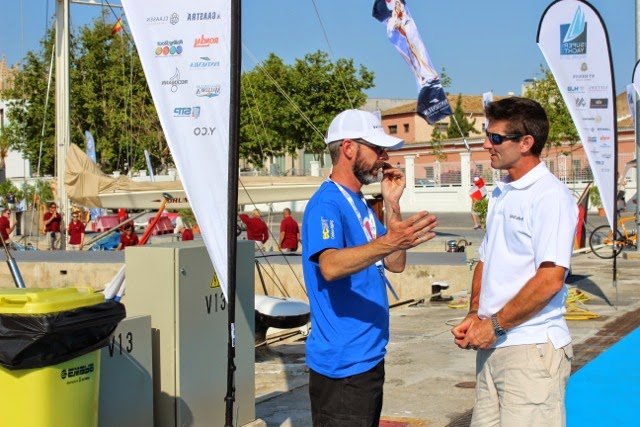 Our running rigging manager Allan Wester raced onboard last years J class winner the Royal Huisman built Hanuman. After an incredibly hard fought regatta in which four boats could have taken the overall win on the last race it was the Claasen built Lionheart that was awarded the trophy for the overall win in the J fleet. 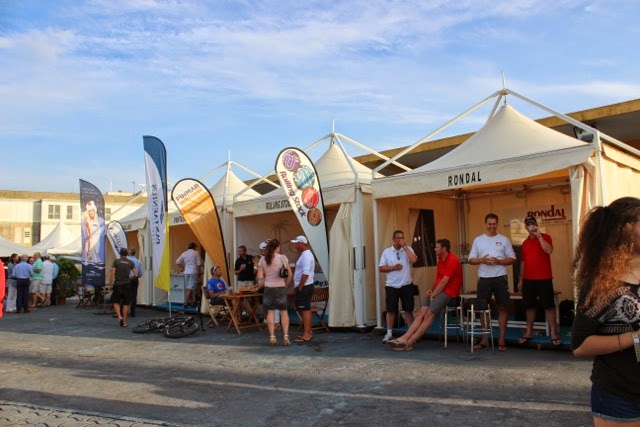 During the regatta the yard team did a great job and were on hand to provide the emergency repairs for various clients while also refitting booms, re-stepping the mast onboard S/Y Blue Diamond and completing the disassembly of the mast for the Swan 90 DSK. All in all a fantastic,action packed, exciting if not a little tiring week for the whole team!

To find out more on RSB Rigging Solutions and the services provided contact info@rsb-rigging.com 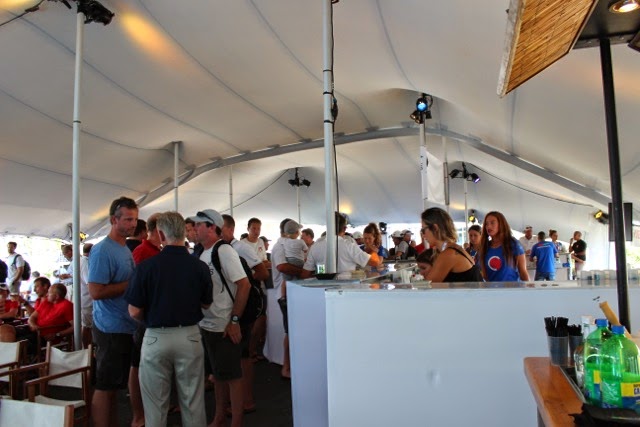