RSB Get Ready for the Beginning of the Med Season

RSB Get Ready for the Beginning of the Med Season

Its all go in the yard with RSB Rigging Solutions as we gear up for the Med Season. The first of the yachts have begun to arrive back from their Caribbean seasons and the mad rush is on for the quick turn around and straight out again.

Just before the Easter break, RSB set a record pulling the heaviest rig ever to be unstepped in Palma. Perini Ketch, SY Asahi, required cranes to be brought over from the mainland in order to complete the task. It was a great job from all involved and last week the riggers undressed the rig in preparation for rod re-fit.

Sea trials were completed last week on Super J Ranger ensuring she is race ready for the Wally Regatta in Mahon later in May; then of course, to challenge reigning champion Hanuman in The Superyacht Cup J Class regatta in June.

Elsewhere in the yard RSB have been redressing the mast from the Spirit 100 Gaia who have undergone a full winter refit both onboard and on the mast, this has included a new Southern Spars EC6 headstay and the replacement of various running rigging. We have also replaced the headstay and D1 cables on the SWS 112 Thalima with Southern Spars EC6 and in the past week have unstepped both rigs on the 41m Jongert Anna Christina and undressed them in preparation for a rod refit.

Over in Cartegena, our two team members Peer and Helmut are prepping and re-stepping the rig on Swan built SY Muzuni… its full steam ahead on the RSB front. We have had an excellent winter here at RSB Rigging Solutions and will be reporting further coming in to the Med season: including the re step of Steve’s old yacht at the Baltic Yachts facility in Finland; Wally built sailing yacht Nariida. Images by Avena 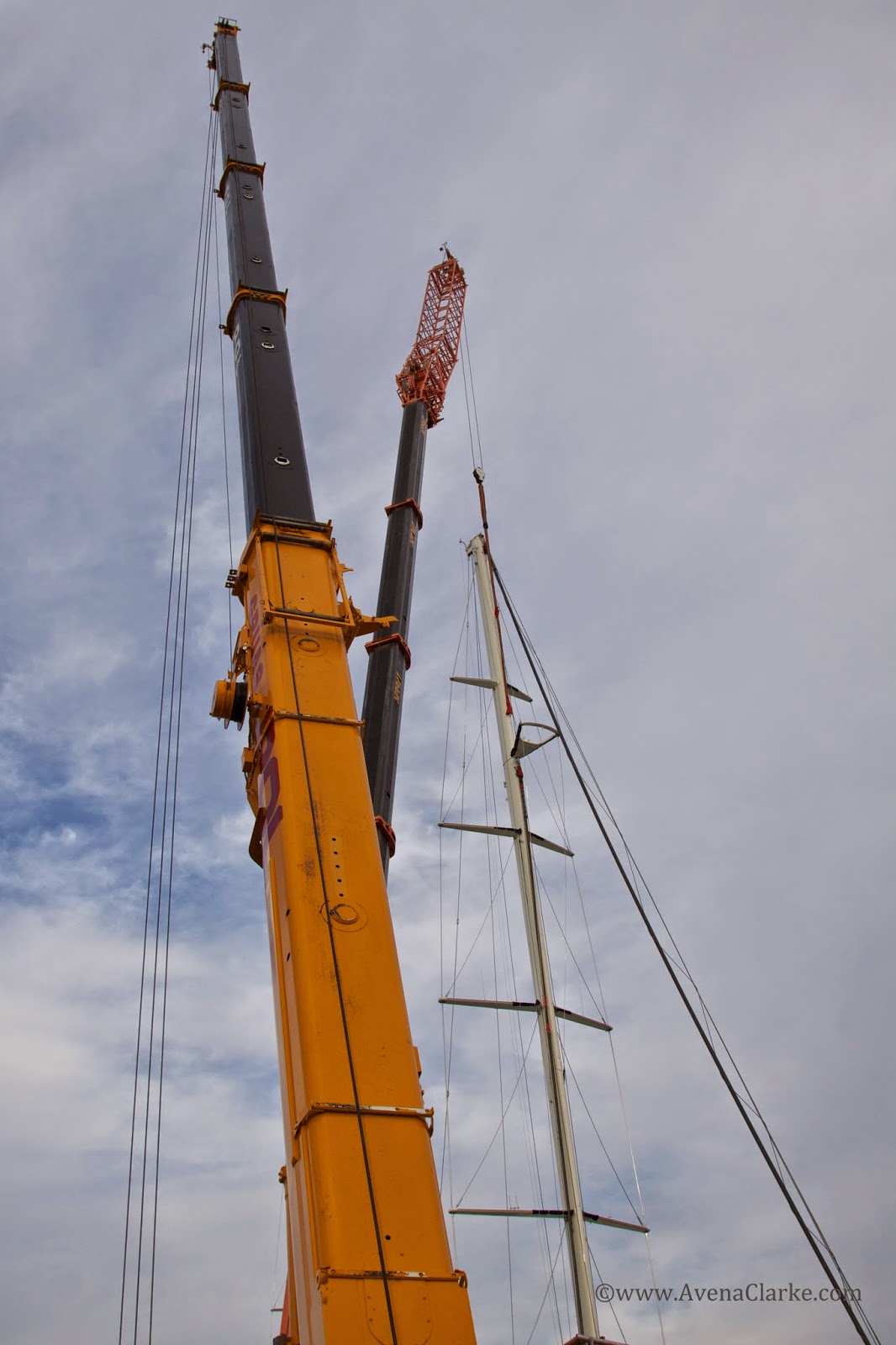 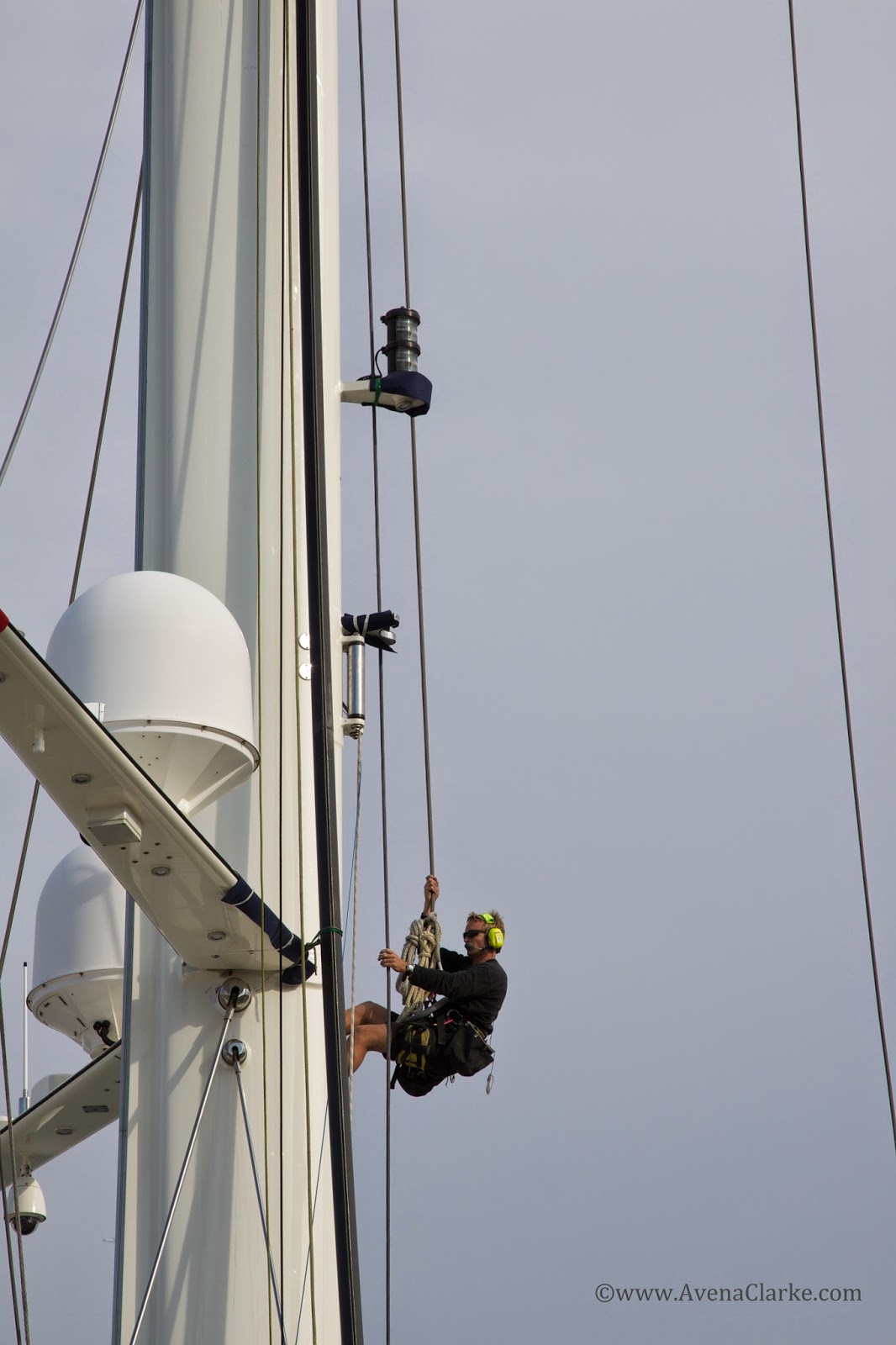 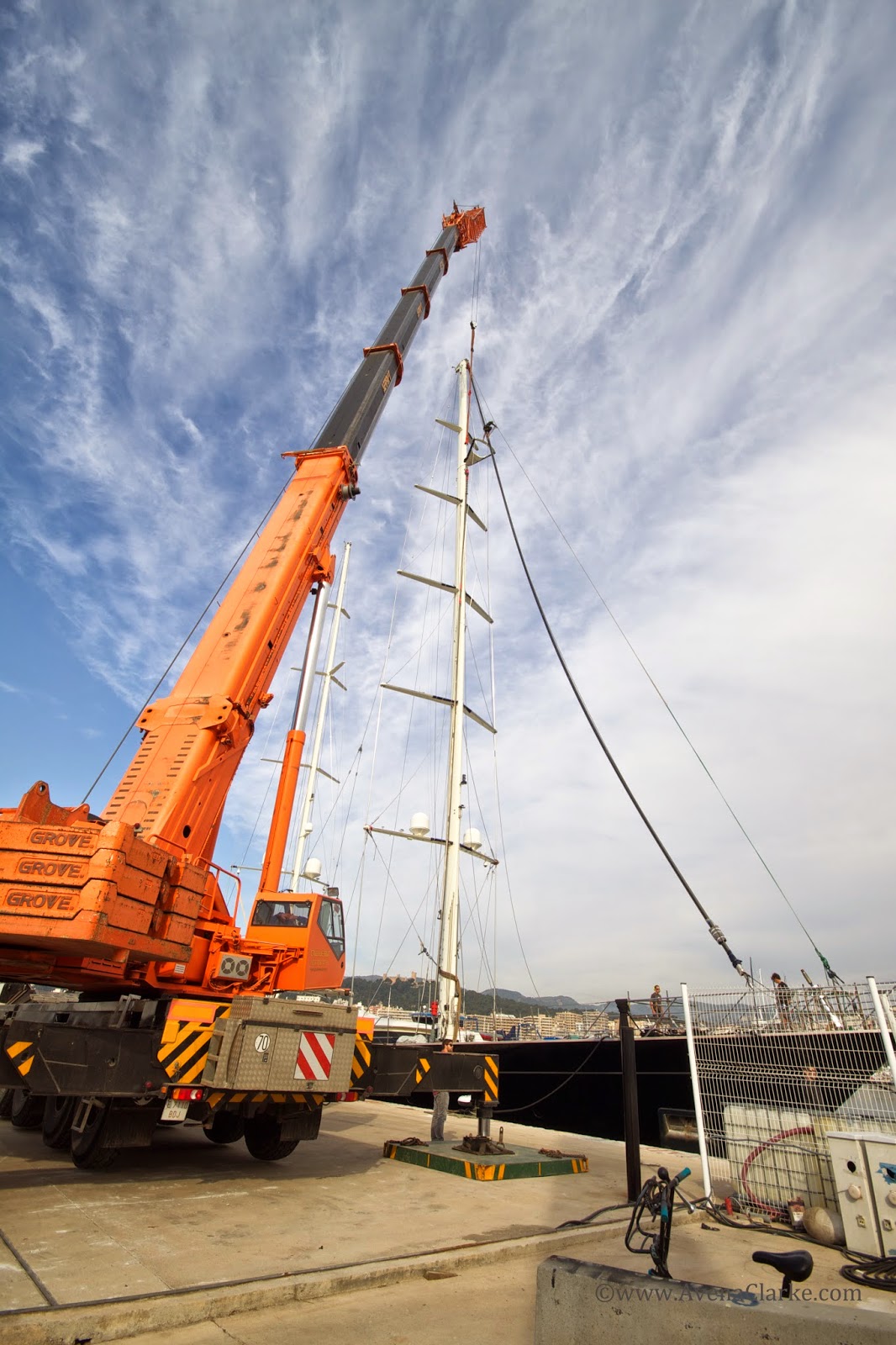 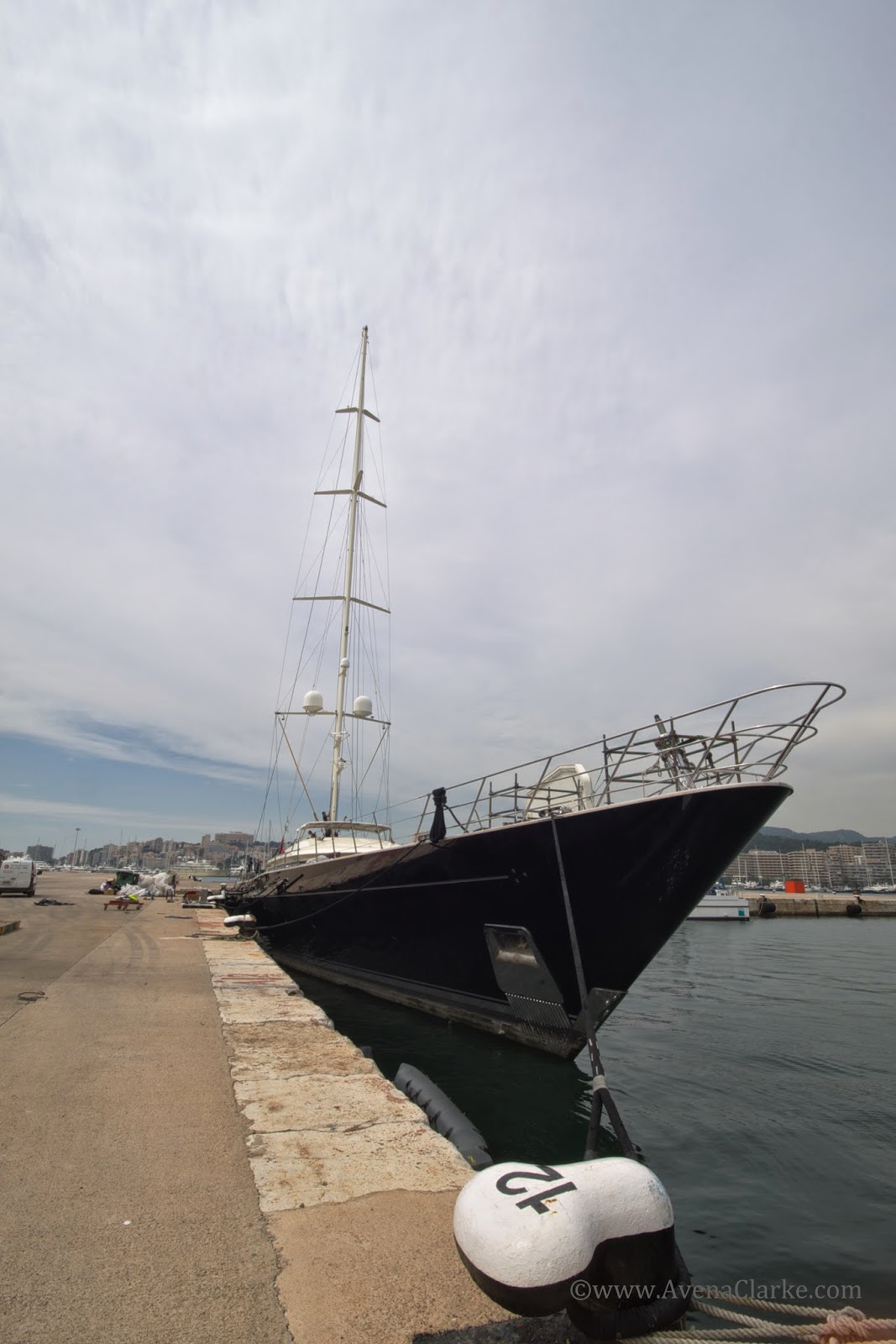