The mast had undergone a refit aimed at checking all the vertical rods and Future Fibres cables after 70,000 miles and was re-stepped ahead of the schedule allowing the crew an extra week to prepare for the upcoming delivery trip to Thailand. 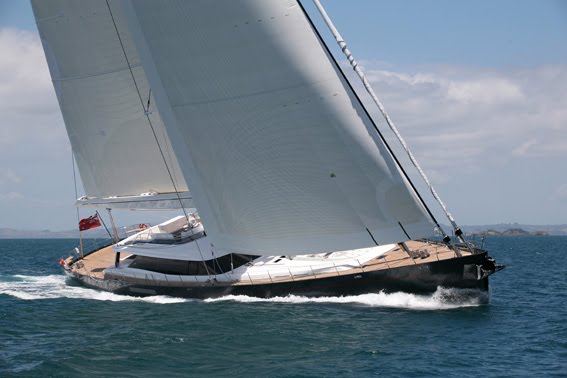 Due to the low pressure system that was centered over Palma during the day the water level was almost a half meter higher than when the mast was un-stepped resulting in only 40mm of clearance above the lifelines when positioning the mast over the boat! The operation went smoothly and the tuning process will start tomorrow morning.